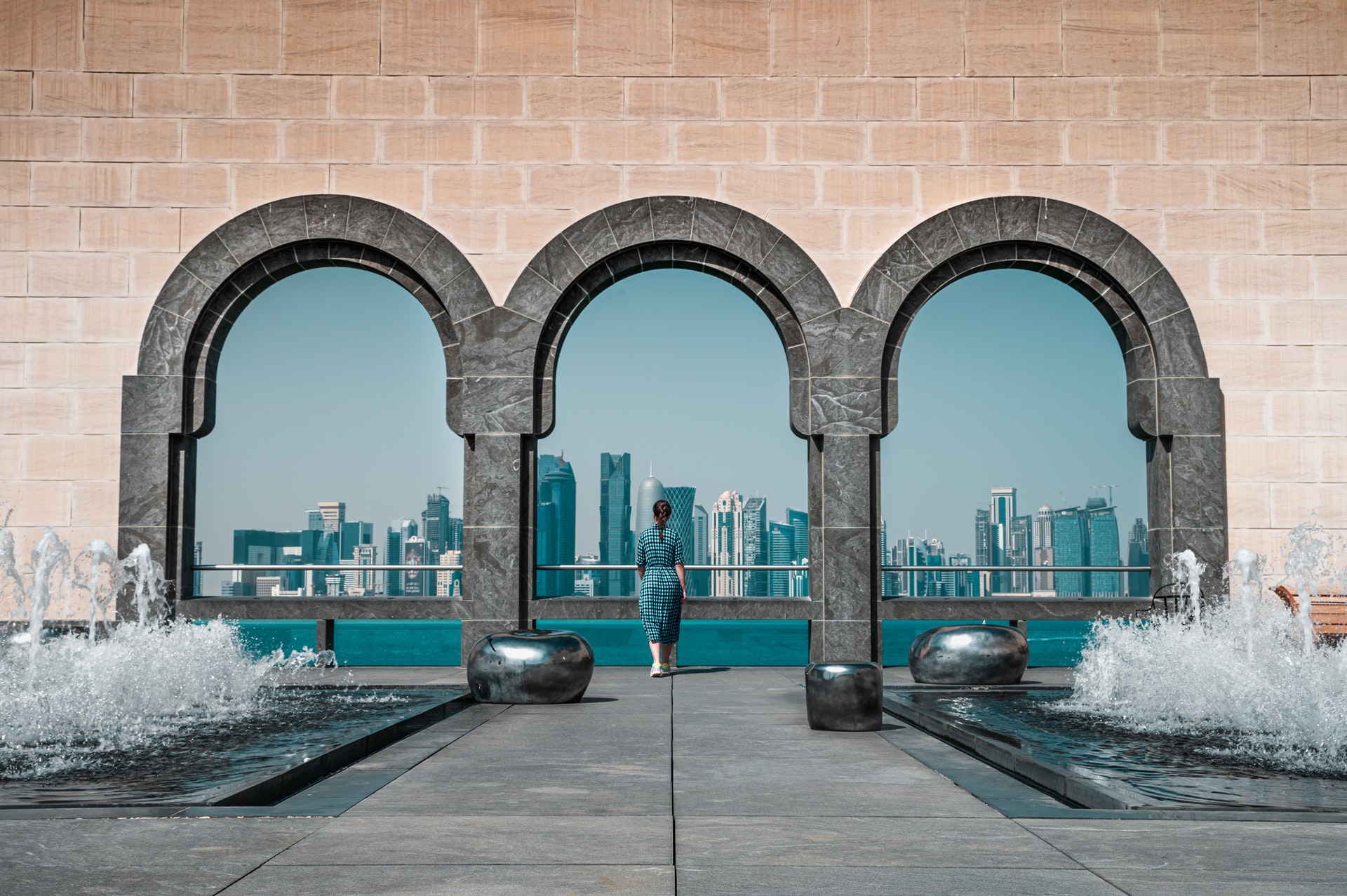 Posted at 13:54h in General by lawadmin 0 Comments
0 Likes

The State of Qatar is a sovereign and independent state in the Middle East, occupying a peninsula that juts into the Arabian Gulf. Since its complete independence from Britain in 1971, Qatar has emerged as one of the world’s most important producers of oil and gas. It is an Islamic State whose laws and customs follow the Islamic tradition. Since 2013, the country has been governed by HH Sheikh Tamim bin Hamad bin Khalifa Al-Thani.

The State of Qatar is a peninsula located amid the western coast of the Arabian Gulf. The peninsular is approximately 100km across and extends 200km into the Gulf. Qatar includes several islands the largest of which are, Halul, Shraouh and Al-Asshat.. shares its southern border with Saudi Arabia and a maritime border Bahrain, the United Arab Emirates and Iran.

The land mainly consists of a flat rocky plain, covered with a range of low limestone outcroppings in Jebel Dukhan in the west and Jebel Fuyart in the north. This plain is mostly marked by its many inland seas (Khors), bays and basins called (al-Riyadh) over the northern and middle areas that are considered to be the most fertile lands housing different natural plants.

Sorry, the comment form is closed at this time.